always at home, forever on the way

Virtual Sesshin May 2020: Overview and Sources

From May 12th-16th, 2020, we held a Virtual Sesshin, broadcast from Tahoma Zen Monastery. The theme of this retreat was Empty Awareness and presented a variety of Ch’an Theory and Technique around this theme. The retreat was oriented around practice and was primarily rounds of zazen. There was an emphasis on outdoor practice, with both outdoor zazen as well as specific outdoor Empty Awareness practices. These approaches complimented the seated meditation that made up the bulk of most days. Each day featured a Dharma Talk which will be posted over the forthcoming days. 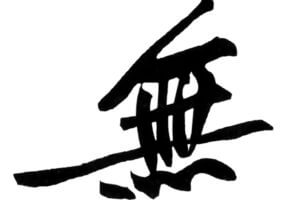 In this first post documenting this retreat we will examine the source material that was used throughout the retreat. The grounding of the retreat was in David Hinton’s Taoist understanding of Ch’an. 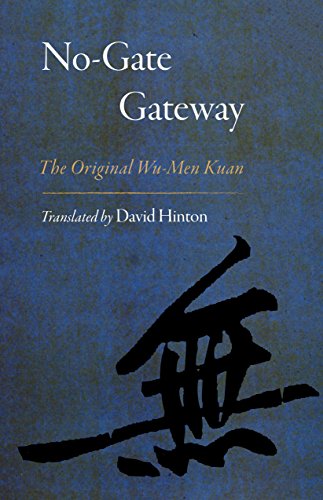 David Hinton’s essential new translation of the Wu-men Kuan (Japanese: Mumonkan) was the core text for the grounding of this retreat into Ch’an thought. The introduction of this bought sketches out Chinese Ontology and its grounding in Taosism. This introduction illuminates how Chan practitioners approached the practice, integrated Buddhism and Taoism and worked with the Gong’an (Japanese: Koan) in this text. The translation of each case maintains the poetry, ontology grounding and elegance of the initial Chinese text. 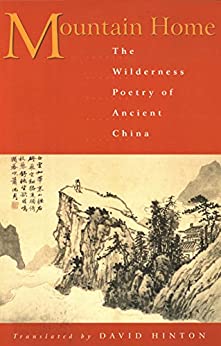 David Hinton’s selection and translations of poems from throughout the entire history of the Mountains and Rivers tradition. This again features an essential introduction that grounds the poetry and the movement in its Taoist and Ch’an roots. Absolutely essential text for understanding the degree to which the natural world is considered a part of the practice and filled with wonderful poems that capture our true nature in the wild. 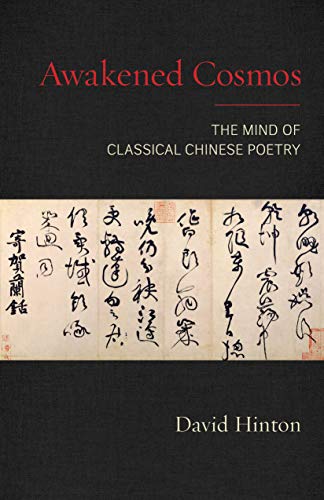 This absolutely unique book is part biography, part discourse on translation and part examination of the awakened life. A companion piece to Hinton’s newly revised and expanded Selected Poems of Tu Fu this book provides deep insight into translating Chinese poems. But most essentially it displays how a person who moves through the world without obstruction operates in this troubled world. 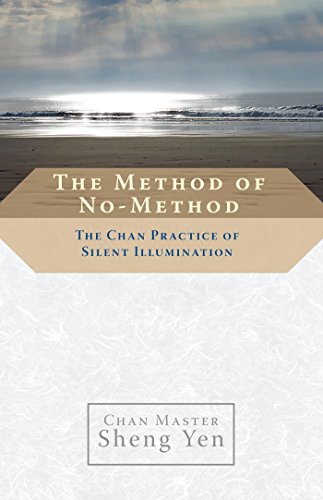 This was the core practice book that we used for this retreat. Ch’an Master Sheng Yen is unparalleled in presenting Just Sitting at both a practical level as well as its context within the Ch’an tradition. Featuring both a set of teisho from retreat directly on Silent Illumination it also includes several essays and translations from Chan Master Hongzhi the innovator of the technique. Absolutely essential reading for those who wish to continue on with this practice. 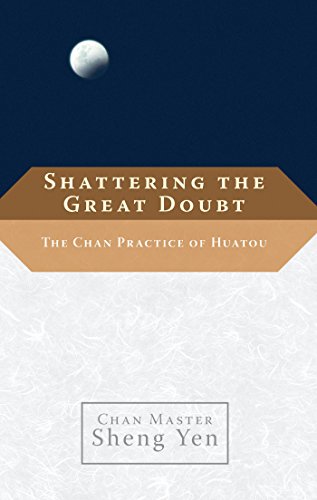 This volume from Ch’an Master Sheng Yen is on the practice of Huatoa, a form of incessant inquiry. As an open and still mind is a prerequisite for this work (and any inquiry work) it presents the core method of Silent Illumination and related practices. Since both this book and the Method of No-Method are taking from teisho’s in retreat, this gives a somewhat different angle on those approaches. This also was the core text for the Rohatsu Observance that we held here at Tahoma in January of this year. 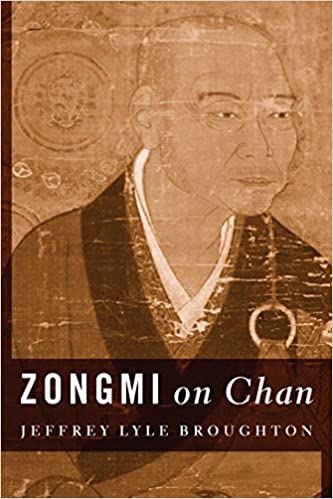 This academic translation of Zongmi’s surviving original works provides deep insight into how to look at all of the various streams of Ch’an. While not heavily used during this retreat, it has influenced my thinking on working with skillful means and understanding the different schools of Ch’an and Zen.